Ed Sheeran and his co-writers were awarded more than $1 million in legal costs following their victory in their Shape of You copyright case. The singer and his co-writers Steven McCutcheon and Johnny McDaid were accused of copying the 2015 song “Oh Why” by grime artist Sami Chokri, also known as Sami Switch, with the "Oh I" phrase in their 2017 chart-topping single. Following an 11-day trial in March, Judge Antony Zacaroli from London's High Court ruled that Sheeran had "neither deliberately nor subconsciously copied" Chokri's song, written by Chokri and Ross O'Donoghue. 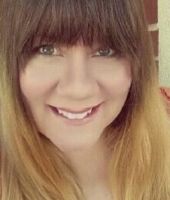